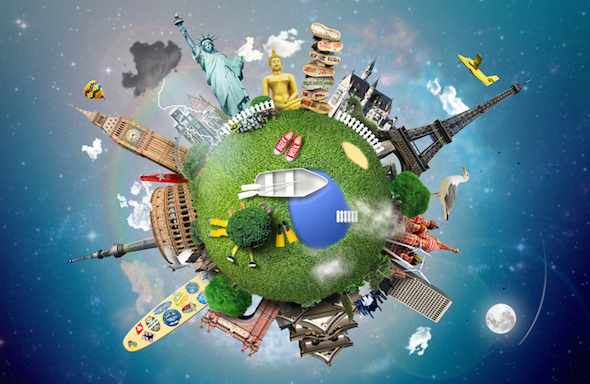 For small hotels and B&Bs, it’s a good chance to see the performance of the local area, discover trends, and develop strategies for increased bookings and revenue success.

While the rankings themselves might not be surprising -Hong Kong tops the list for inbound arrivals -the year-on-year growth statistics provide more interest.

Here are the key findings:

Most people who travel regularly or work in travel would likely be able to recount the majority of the top 10 without even reading the report given the reputation of those destinations. They are as follows:

The top 10 remains very similar to the previous year with some reshuffling occurring due to growth rates.

Where did the growth in tourism come from?

Within the report there were some strong performances to note while other destinations showed a strong emergence as tourist powerhouses:

These figures indicate the popularity of Thailand as a leisure destination going from strength-to-strength, while Japan and India are emerging as two of the more popular countries to visit.

What were the best performers around the world?

Here the best and worst performers for each region of the world.

What can accommodation providers learns from the trends?

Some notable trends also emerged on the performance of cities and the sharing economy – something that all accommodation providers should be aware of.

The populations of cities continue to grow meaning travel to these cities will also increase, providing a steady stream of business for properties metropolitan areas. New York City is a case in point. By 2030 it’s economy will be larger than some countries, including Australia.

Accommodation sharers like Airbnb continue to see promising growth thanks to their unique ability to offer properties in locations unavailable to hotels. In general terms they’re often considered a cheaper option but don’t offer the level of service a hotel or B&B would. Paris and London are two cities which take a lenient stance on services like Airbnb, while New York is less welcoming of the trend.

How can small hotels create strategies around these trends?

For small hotels and B&Bs to capitalise on the general growth of tourism there are three simple strategies you can employ: